1 Million Reasons to Celebrate! - Oho
Log in Try it for free 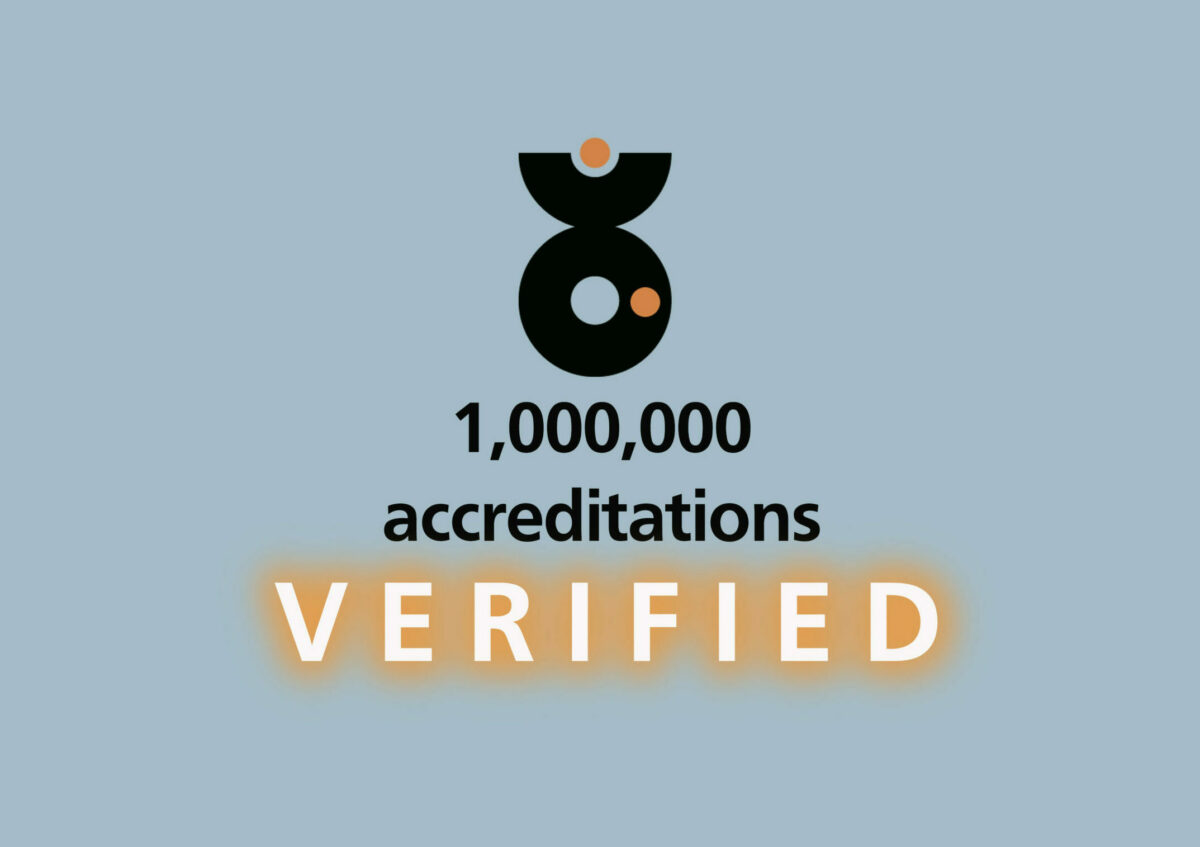 What does that mean? Is it just a number or something much more significant?

Every time Oho verifies a person’s accreditation, we are a little bit safer as a community.

88% of our checks come back ‘not red’. But we do identify tens of thousands of potential issues.

A ‘red’ flag can mean a card has expired – this should never happen; there’s plenty of time to avoid it, but it’s manageable.

But a ‘red flag’ can also mean, most importantly, that an accreditation has been revoked, which means that a person needs to be removed from the organisation immediately, limiting their access to vulnerable people.

I’ve heard too many people say, “Working With Children Checks only work once someone has been caught abusing kids!”. That’s an entirely false premise. There is a massive factor in play, and awareness is lacking.

Any serious violent, sexual or drug offence, even just being charged with one of those in most jurisdictions, is enough for the regulators to cancel that person’s accreditations.

We aren’t just talking about paedophiles. We are talking about people that society deems “too risky” to trust to care for others. It’s an imperfect system that stomps on civil rights. But it does so to protect each of us and the people we love from harm.

Deliberately designed, the Oho system functions on the idea that “where there’s smoke, there’s fire”. And it is very, very good at it when it works. But it only really works because of Oho.

It works because we check every possible accreditation over and over. It works because our automated tools don’t take days off or get sick or move to another town, leaving the volunteer admin role at the soccer club vacant for three months.

One million times. One million times, we’ve stepped in to help. Already, thousands of hours were saved by people who could and should be doing much more important work, helping the people they care for instead of manual administration.

And enough ‘red flags’ to give us confidence that Oho is achieving its vision. We are making vulnerable people safer.

Six months ago, I wrote a post about the number of lives and families that we’d already protected from harm. Six months on, that figure has doubled.

The race to ten million started for Oho on November 8th!

So, why not sign up for the smartest, fastest, most affordable improvement your organisation could make to prevent harm, 24×7? What’s making you wait? Are you convinced you’ve got this under control?

I am so proud of the Oho team. And I am so proud and grateful for our customers, some of Australia’s biggest household names, who have embraced a new Australian start-up on a mission to improve society.

But, as I said six months ago, we’re still just getting started. Success to our team is the prevention of harm on an unimaginable, unquantifiable scale. That was the call to action from our Royal Commissions into Child Abuse, Elder Abuse and Neglect and Harm for people with Disabilities. We listened, we acted. And now it’s your turn. 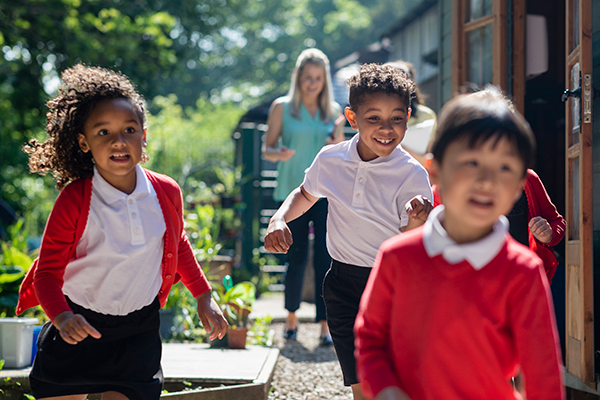 Are you ready? Stronger penalties are coming for organisations who do not comply with the new Childsafe Standards. 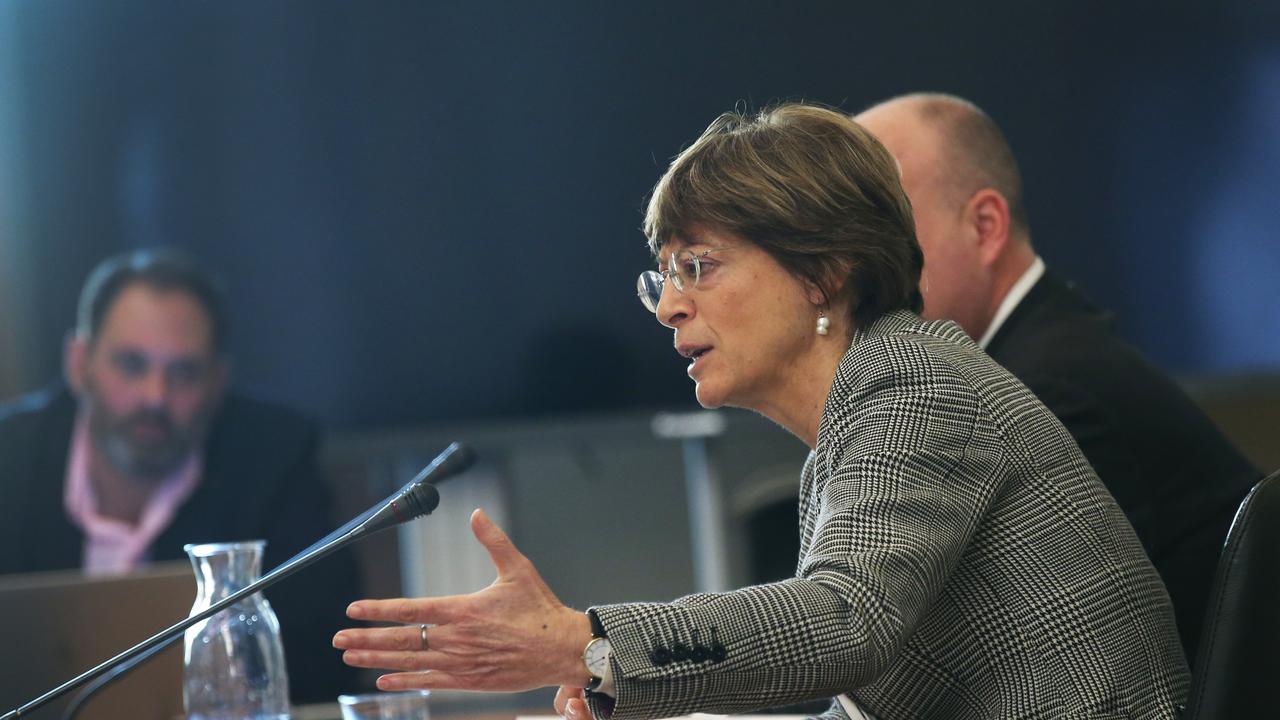 What are the implications of the Ombudsman’s claim that Victoria’s WWCC is not protecting our kids? 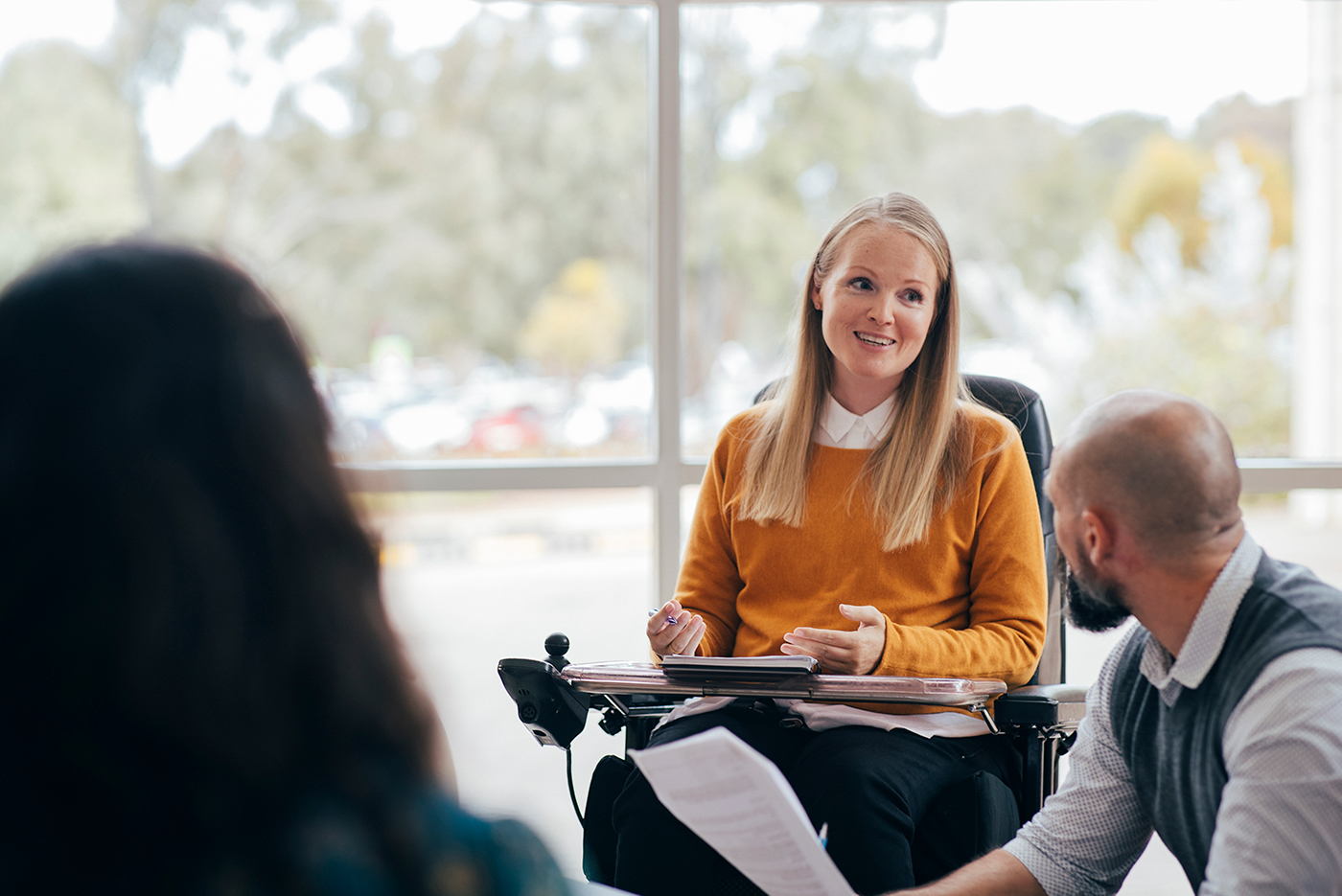 Get the latest from Oho sent straight to your inbox. 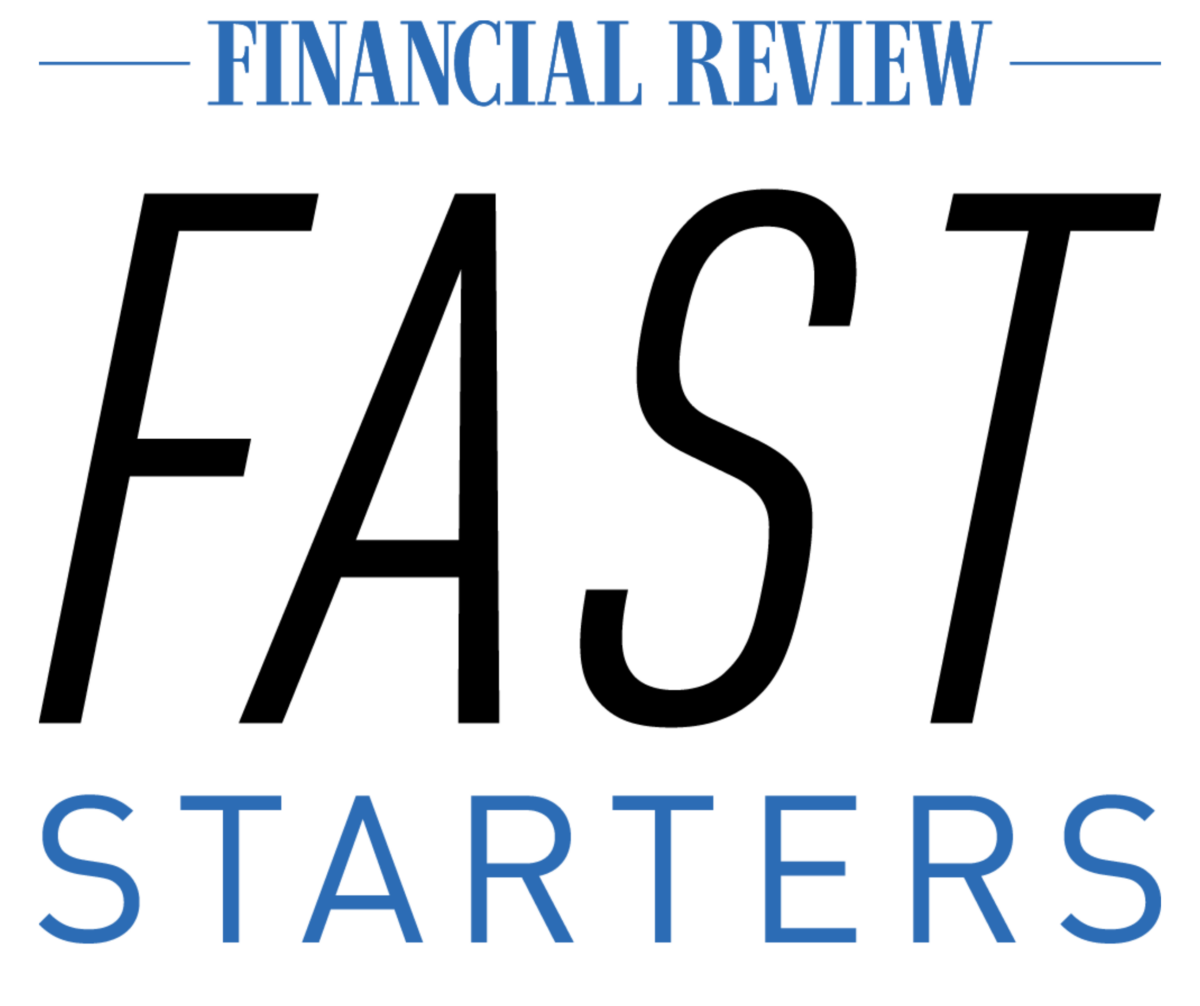 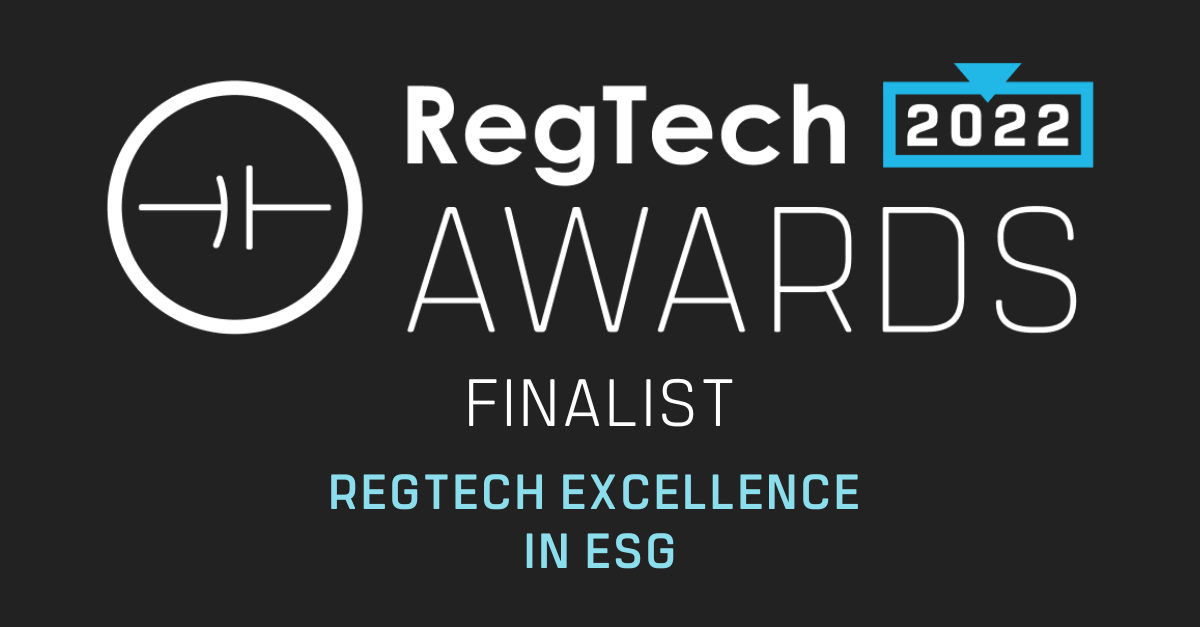 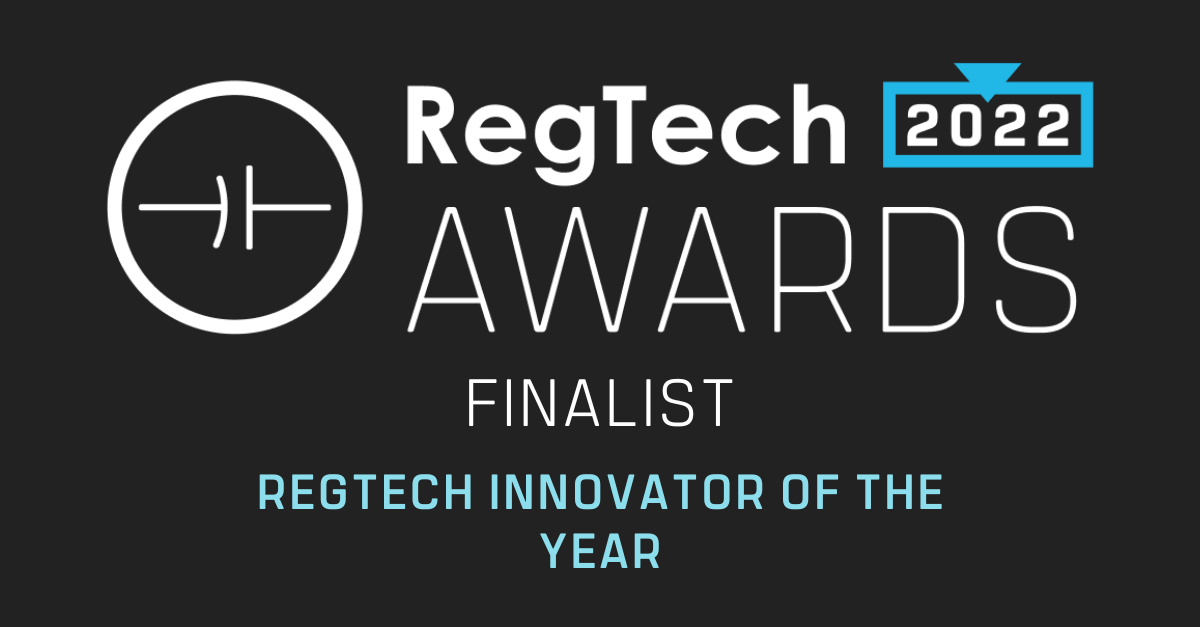 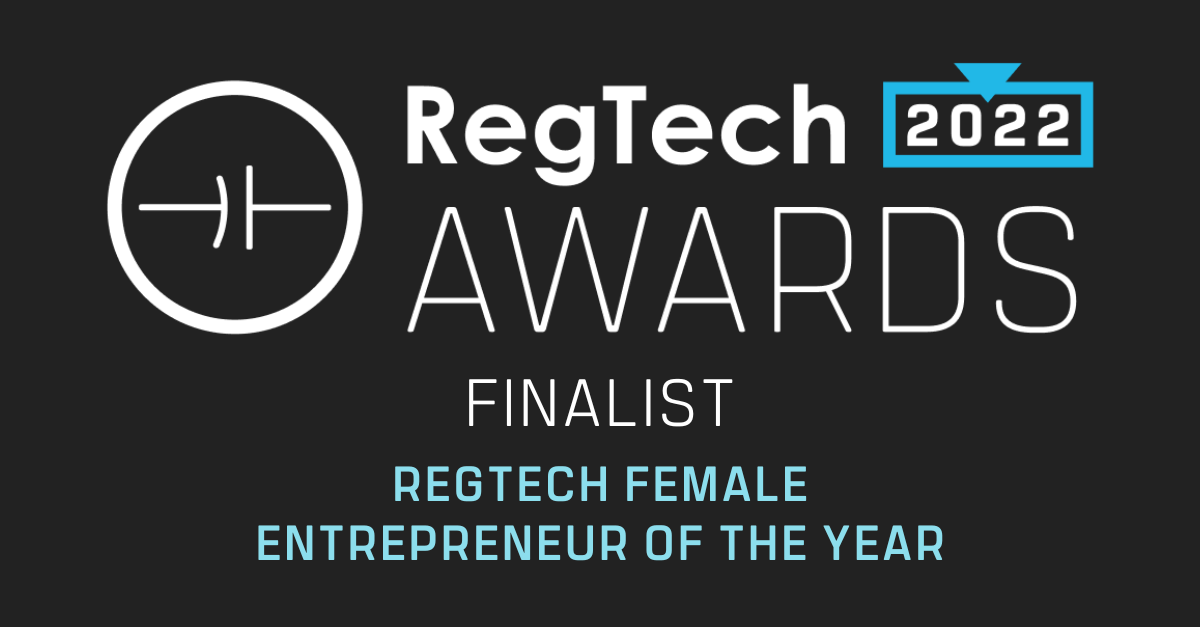 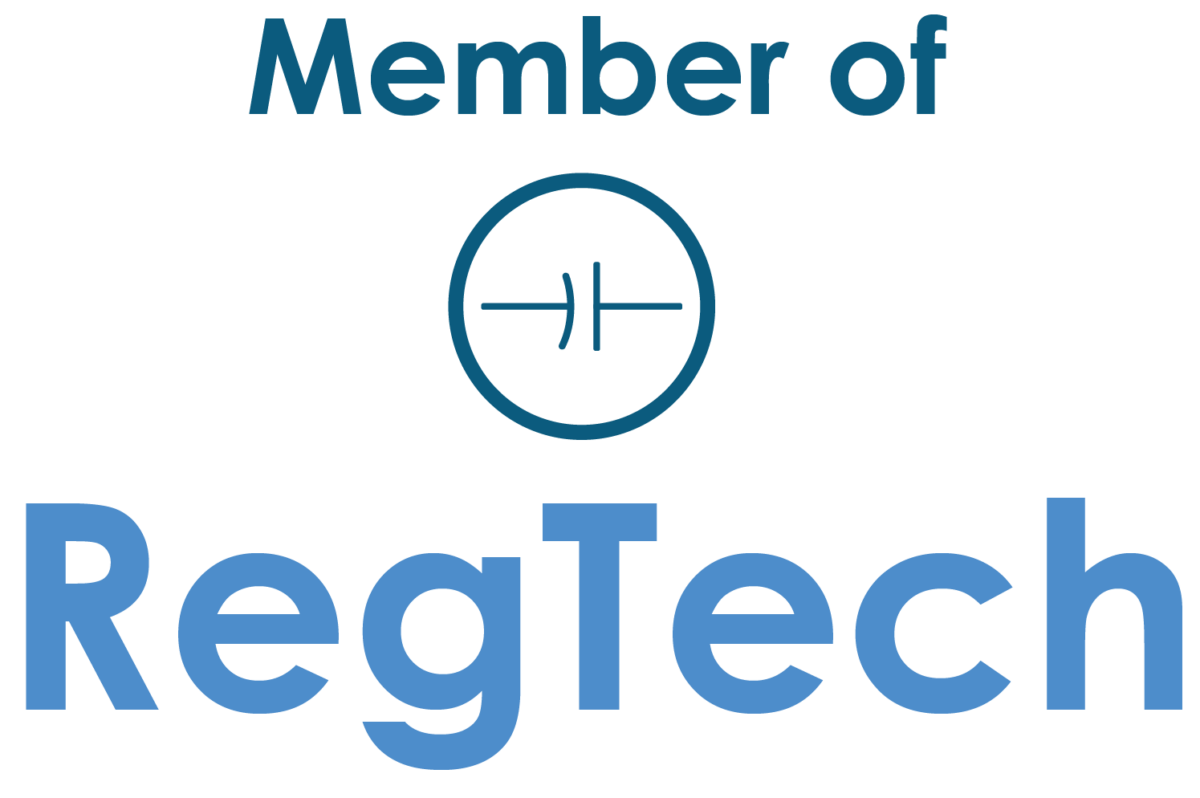